Army of the Elite Clan 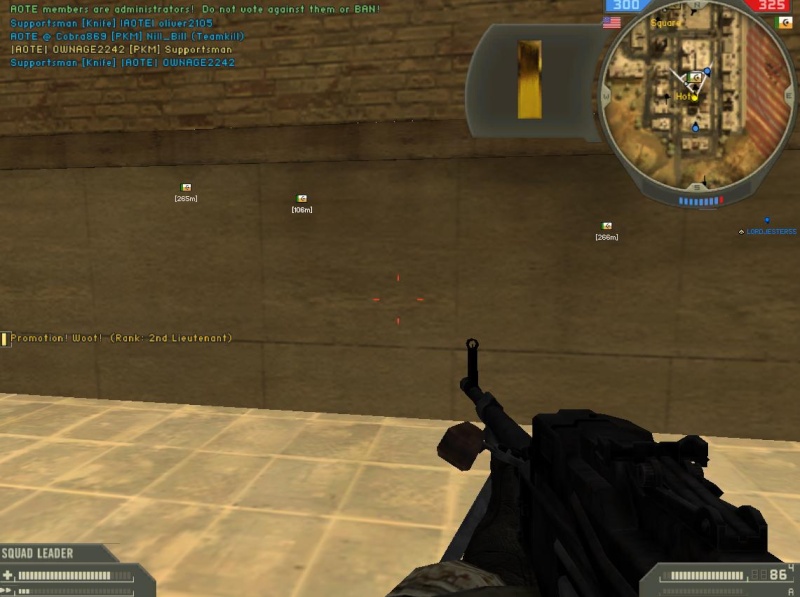 hey cobra, i was in that round when u got promoted, nice one!!

and i also got promotion in that game, i think it was in the next round.

Congratz on your promotion cobra

You are still 2 and soon 3 ranks away of my one LoL :p messing around with it 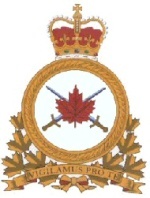 how its promotion Woot! and how its oragne.
it should be white and u have been promoted, how u done it?

Actually in the US Military, the first real officer rank (excluding warrant officers) is a gold single bar just like his rank (second lt), we always called em 'butterbars' when I was in because they were a 'green' officer and always liked to throw their weight around, usually didn't know crap yet and usually get disciplined at LEAST once for trying to boss around some NCO and get themselves in deep doo doo because the NCO is better connected, lol. The next Commissioned Officer is a silver bar (first lt) http://www.usmcmuseum.org/USMC_Ranks.pdf shows the USMC ranks specifically (which BF2 rank is based on)

Here's a link that shows the BF2 ranks http://ubar.bf2s.com/ranks.php

Sorry, truly not trying to be a know-it-all, just explaining why it is gold and not silver as you asked